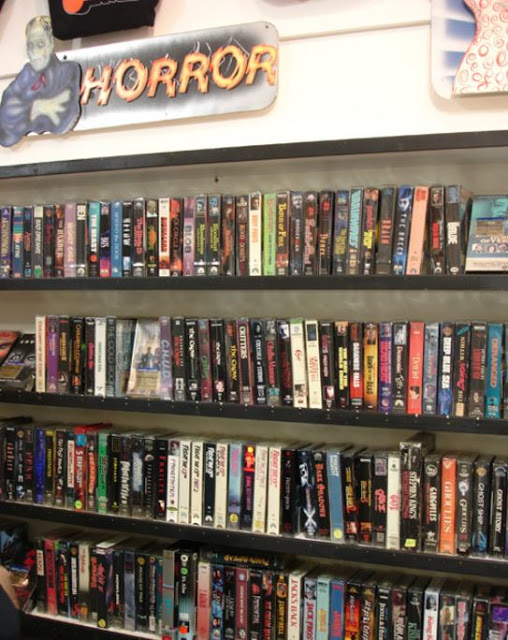 To some it maybe just a bunch of films on a shelf….
To some of us (me included) they mean so much more than that. 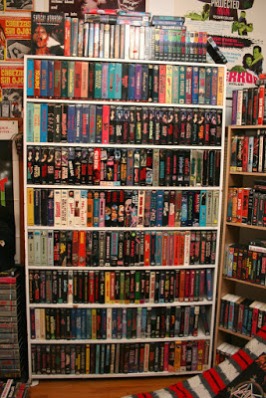 First off let’s dissect what we like about the product itself, we’ll start with the covers. It’s what you first see when browsing and there have been some extremely amazing covers.

I’ve even seen some great updated covers for re-releases of old movies, for example the re-releases from Scream Factory who’ve had some truly awesome front covers (I recommend you atleast take a peek at them). 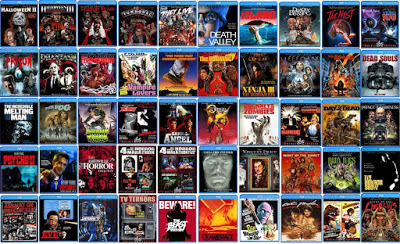 Then there’s the many extras that can come with it, there’s loads of different types of content added for fans over the years to give you more than just a film.

We’ve had deleted scenes, blooper reels, original trailers, photo galleries, film commentary and much more. My favourite one is the mini film documentaries that are added, they’re always fun and informative. 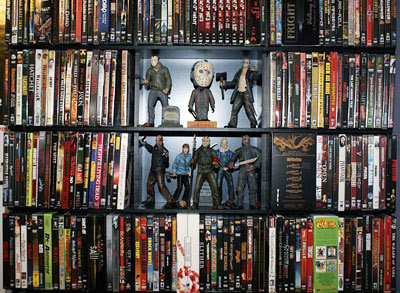 Then there’s the actual film itself, the whole reason you buy the product in the first place. It’s always fun to stick a film on and enjoy seeing the film in the comfort of your own home.
It’s reasons like this that I carry on buying a physical copy of films instead of downloading/streaming. I like to hold the product and everything that comes with it. 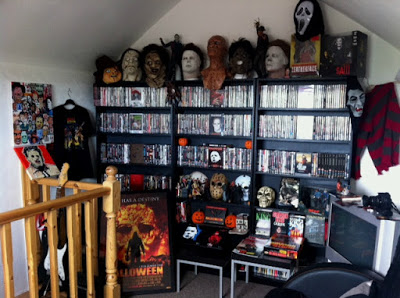 Now as great as all that is, I do have some problems with home video releases. Mainly it’s got to do with three little words – DVD region coding.
For those of you who don’t know what that is:
DVD region codes are a digital rights management technique designed to allow film distributors to control aspects of a release, including content, release date, and price, according to the region. This is achieved by way of region-locked DVD players, which will play back only DVDs encoded to their region. 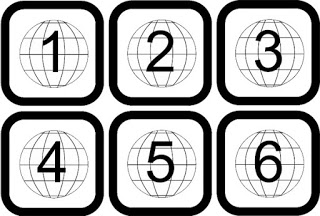 As a collector it aggravates me that I can’t have a full collection of some films due to these restrictions, or even that I can’t buy certain films due to them not being available in my country.
“The Blob”, “Alone In The Dark”, “Intruder”, “The Burning”, “Night Of The Creeps” “Thinner”, “Blood Beach”, “Drive-Thru”, “Alien Raiders”. Just a short list of some of the films that aren’t available in my region. 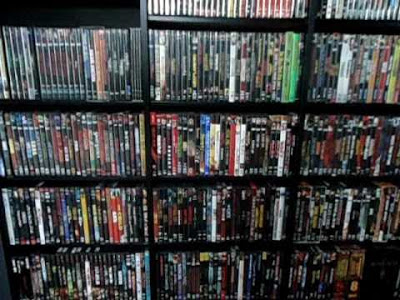 There are even some cases where a film maybe available in your region but it was only a limited release and it costs an
absolute fortune, even second hand. This really does irritate me to no end, it always has and will continue to. As a collector it’s hard having these restrictions put on you.
I’m the first to admit that I can be a bit obsessive and fussy when it comes to my film collection, I know I cant be the only one though. I keep all my DVD’s in alphabetical order (in my defence I do this because there are so many it makes it easier to find) and I’m still annoyed that half of my “Hellraiser” collection is in Dutch, that my “Return Of The Living Dead” collection isn’t complete and many more. 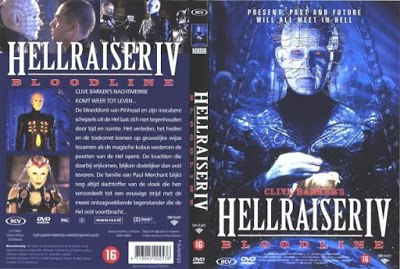 Now I know region-free DVD players are available and that many DVD players can be modified to be region-free but if you’ve had experience with either you’ll know how much trouble it can be.
Plus there’s the fact of how expensive it can be buying foreign films, especially with shipping costs being at an all time high. I don’t know why all films can’t just be region free? It’s one of the reasons I’m a huge admirer of ‘Full Moon’ films, as a huge fan of their “Puppet Master” series I wanted to collect them all but was having trouble. 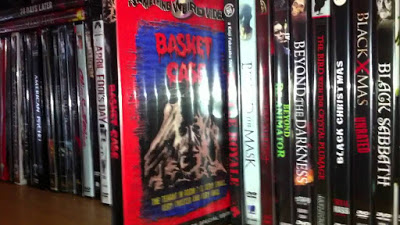 That was until I visited their website where I discovered that all of their films can be purchased region-free, this way their films are available to everybody worldwide.
More film companies should follow this lead, I’m sure it would even help with today’s dwindling film market, you never know! 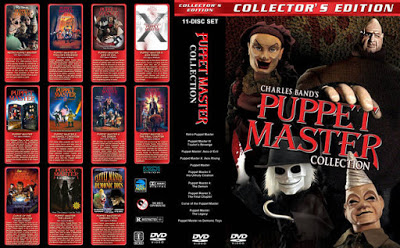 Maybe I’m just saying this for my own selfish needs but it’s a constant annoyance to me, I wish I could get across how much so.
Yes I know there are worse problems in the world but for this Horror film collector, well it’s something I’d like to see change!