A wheelchair-bound young woman returns to her father’s estate after ten years, and although she’s told he’s away, she keeps seeing his dead body on the estate. 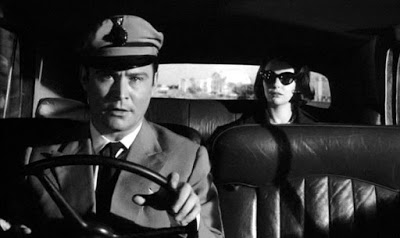 Hammer released a plethora of films in its heyday, some great, some good and, well some awful. The problem is that some films, no matter how good they are, get lost in time and end up being forgotten about.

Sadly this feature seems to be one that has been forgotten about, sadly it happens but on a positive note that gives us fans a chance to rediscover forgotten classics such as this gem of a film. 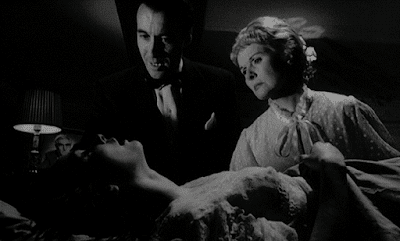 Now you’d think any film starring the legendary Christopher Lee would be more known but with a 70 year career featuring in over 200 films it’s understandable that a few get pushed to the side but his acting chops are there for all to see.

Director Soth Holt takes writer Jimmy Sangster’s story and ramps up the suspense and gives us a chilling picture that is bursting with atmosphere and is so well shot that it’s like watching a moving piece of art.