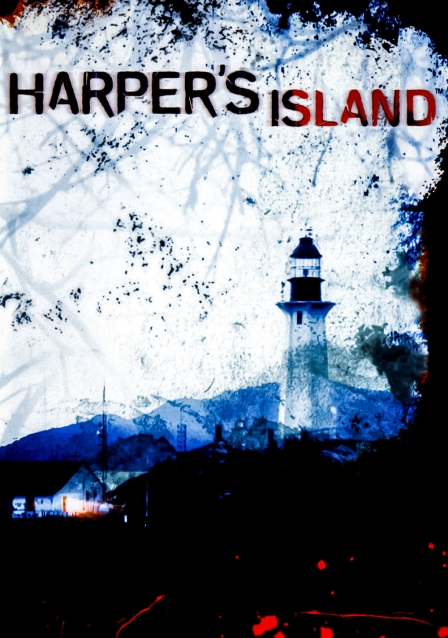 Harper’s Island was once the scene of a gruesome series of murders. Now, seven years later, family and friends gather on the island for a wedding, but one by one they begin to die.

This limited series initially passed me by the first time it aired 8 years ago, it was only after a friend of mine was talking about it with me then highly recommended that I watch it, so much so that they lent me their copy.

The problem was this was someone whos recommendations were usually a let down, we all have that one friend like this, so I initially didn’t think too much about it and then I finally decided to give it a try.

In all honesty the first episode didn’t exactly do much for me and my first thought was that this was going to be another let down but I persevered, I watched the next episode and that’s when it got me.

I was now officially hooked on “Harper’s Island” and for the next two nights I burned through the entire series and fell in love with the series, ever since then I’ve always looked back fondly on the mini series. 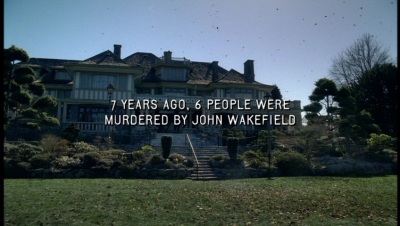 The one thing I truly enjoyed about it was the writing, it seriously is so well written that you can physically feel the tension, so much so infact that it has you sitting on the edge of your seat.

Each episode leaves you on such a huge cliffhanger that you get vocally annoyed when the credits start rolling and rush to get to the next episode, not a lot of TV does that to me but this certainly did. 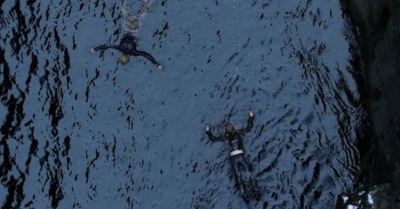 I’m so glad that this was done as a TV project and not a film, I can just imagine a film studio trying to cram this entire series’ story into a 90 -120 minute movie, it wouldn’t have had the same effect.

With a 13 episode series the story is able to flesh itself out properly and have more depth to it, it’s because of this that you get drawn into what’s going on and invest in the characters and the thrilling story.

Talking of the characters you have a vast array of them and with each episode you’ll find yourself pointing the finger and suspecting each one of them of being the villain, like I said earlier it’s got great writing.
Also the actors play their parts seriously well, sure it can come off as a bit cheesy sometimes but if your patient with it then you will be rewarded with some entertaining storytelling, though I must warn you it can be addictive.

“Harper’s Island” has been overlooked which is a shame, I feel if it were released today it would get rave reviews. If you’re going to watch it don’t look up anything about it, the less you know the better.