The internet is a great tool but it has definitely played a hand in ruining film.

Now before I get going I want you to know this isn’t a rant about piracy or anything like that, I’ve covered all that before and so have countless others. This is mainly about the internet ruining films themselves, please allow me to explain. 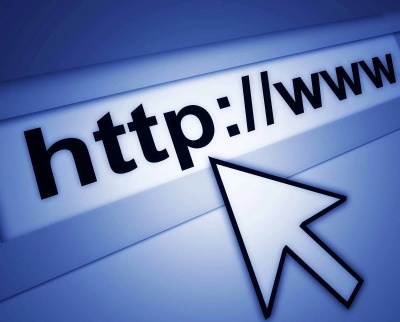 Take yourself back to a time before the internet (if you’re old enough, if you’re not try and imagine it), you saw a trailer on the TV and it really intrigued you, so much so that you really want to see the film. The trailer was probably 30 seconds to one minute long and it was all you knew about the film.

It left you mystery, curiosity and much more and most of all it rarely left you with spoilers. The only way a films twist was spoiled for you was by word of mouth, it was all about word of mouth mainly and the only reviews you saw were in in newspapers and magazines. It was a simpler time where we weren’t overloaded with information.

The internet is the modern version of word of mouth, the difficulty is, is that it has more information than ever before and everyone is fighting for your attention, even if it’s just for 30 seconds.

The problem with this is that to attract and keep that attention many spoilers are used and even scenes can be filmed exclusively for trailers (which I consider a form of  false advertisement), Then you get about 4 different posters as-well.

That’s not all, we also get about 7 different trailers and countless “exclusive” photos and more. By this point you know more about the film than you need to before you even see it and it can become ‘overkill’ to a point that you can even become fed up of it before you’ve even watched it, I’ve experienced that one myself.

So much of this has killed the mystery of a movie, that great moment of sitting in a theater, the lights go out and a story you know little of unravels before your eyes. Now we all know so much we’re just watching a tie-in of what we’ve been told and seen on the internet.

For me the biggest problem is the trailers, for many years now trailers have given away WAY too much and it has something that has annoyed me to no end. There usually filled with the best gags, the biggest screams and more spoilers than I can count. There way too long and don’t have to be, just look at teaser trailers.

I much prefer teaser trailers, they’re short, to the point and leave you wanting more. This is what it should be like, but then you get trailer #1, trailer #2, the exclusive foreign trailer and so on an thus begins the domino effect of spoilers. 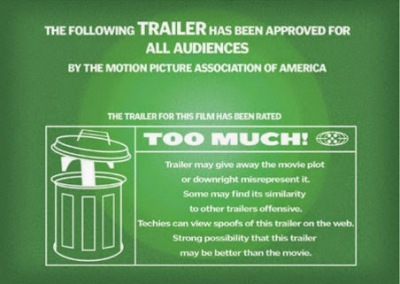 Film trailers continue to be some of the most viewed videos online, but we have no choice in it really, if we want to know about a film we have to watch the trailer. All the other content is avoidable but not as easy as you think, especially when you take social media into consideration.

The content being published online is way more than what we’re used to and it shows no signs of slowing down at all, the film industry in my opinion abuses this great tool but that’s marketing for you and unfortunately there’s no stopping it.

Times have certainly changed but as we head into the future of movies we can definitely learn from the past, it’s not too late.