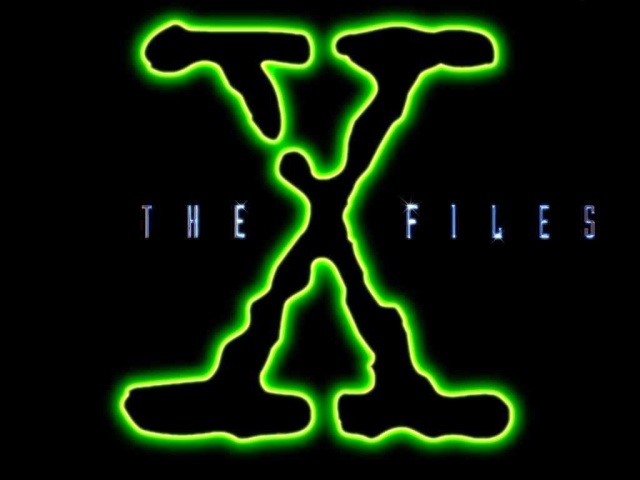 With the announcement of “The X-Files” returning I thought I’d do a list of my Top Ten episodes.


So here it is, a list of my Top Ten “X-Files” episodes (the list is not in a favouritism order):


While continuing work unrelated to the X-files, Mulder apparently finds evidence of a giant, flukeworm-like monster, living in the New Jersey sewage system.


Mulder and Scully are after a man who can literally live with cancer and grow back his head after being decapitated in a road accident.


A mortuary worker who collects hair and fingernails from dead bodies begins to kill people to expand his collection and eventually sets his sights on Scully.


A bizarre murder in Florida brings Mulder and Scully to a town populated by circus freaks and sideshow performers of all shapes and sizes, bringing into question the very definition of ‘normal’.


After Mulder kills a teenage boy who he believed was a vampire, he and Scully recount the events that led to the killing.


While investigating a cult compound, Mulder and Scully meet a female member who seems to have access to her past lives and uncover a startling personal revelation.


On a tip, Mulder and Scully visit the infamous Area 51 where a strange event swaps Mulder’s personality with that of Morris Fletcher, a shadowy government agent.


An X-file becomes the plot of a Hollywood movie, but Mulder and Scully find their case — and themselves — distorted on the big screen.


In an Arctic research station, Mulder and Scully are threatened by primordial ice worms that cause their hosts to become dangerously paranoid.


In the North Atlantic, Mulder and Scully investigate the crew of a US Navy Ship, all of whom somehow radically aged. The agents locate the ship but, like the vessel’s crew before them, Mulder and Scully also suffer from rapid aging.


Mulder and Scully are told a speculative history of the mysterious person they know as the Cigarette Smoking Man.


Mulder finds the body of a small girl using clues from his dreams and later realizes that the killer may have also murdered his long-lost sister.


Mulder and Scully go undercover as a married couple in a gated community to investigate the mysterious disappearances of neighbors who didn’t conform.

Mulder finds himself forced to drive a man in a high-speed dash across the Southwest in an effort to prevent the man’s head from exploding.

When a deformed baby’s body is found buried in a baseball field, Mulder and Scully investigate a family suspected of inbreeding.

Mulder believes that a bigamist, suspected of prenatal infanticide, is actually a demon.

After years of believing that his sister was abducted by aliens, Mulder finally learns the long sought-after answers to her true fate with the help of a psychic.