A group of five American friends on the cusp of adulthood travel to Panama to relax and reconnect.

The summer season is here and we all know what that means, yep, summer Horror films. 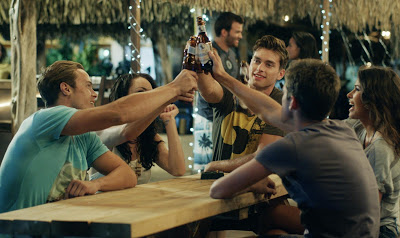 You’ve seen this film before, oh trust me you have. The writer for this film seems to have taken near enough every cliché they can find and stuff as many as they can into this film.
There’s nothing original about it, it’s a run of the mill summer vacation Horror film that we’ve seen a hundred times before.

Once the film gets starting (which takes long enough) and the monster it’s just a major letdown as you start wondering if you’re watching a poor version of “The Descent”, you’ll see what I mean.
It’s a shame really as this release could have and should have been so much more, it had a chance to do something great but was blown because of pure laziness. 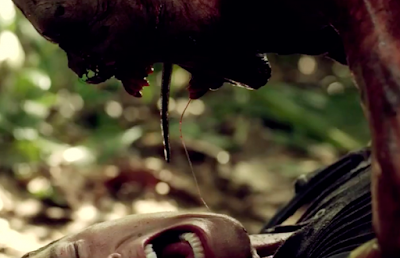 “Indigenous” is a one time watch film, nothing more.
If you want to see the “Indigenous” trailer then just click on the video below: