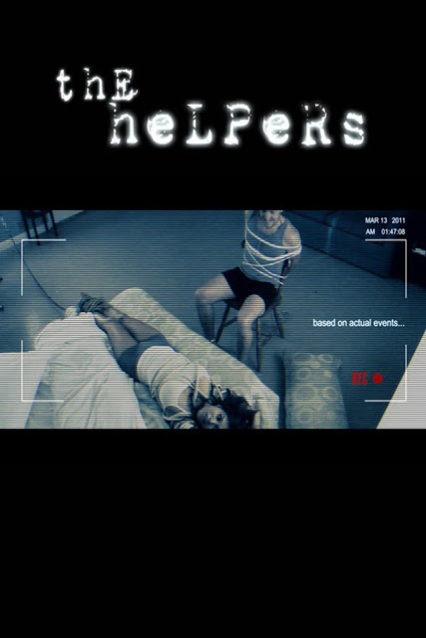 Seven friends on a road trip break down near a rest-stop motel, where they encounter a seemingly helpful group of people.

This was one of those films that I kept meaning to watch, but just never got round to until recently.

I actually had high hopes for this film, I’d heard a-lot of talk about it, sure a-lot of it was negative but that never deters me. It was those who’d said they’d loved it that got me, it was like they’d seen an unknown gem.
Unfortunately that just wasn’t the case, that’s 80 minutes of my life that I’ll never get back. From the very beginning you can see where this movies heading and the twist they try to pull off just falls flat.

The acting isn’t exactly oscar material but it’s watchable, especially if you’re used to watching films on the lower end of the budget spectrum.
My big problem with this film is that it had bags of potential, yet it wasted it all. Sure it wasn’t original but it still had the chance to be a fun Horror flick and turned out to be a waste.

I wouldn’t recommend watching “The Helpers”, it’s truly a weak film that doesn’t really deliver.
If you want to see “The Helpers” trailer then just click on the video below: