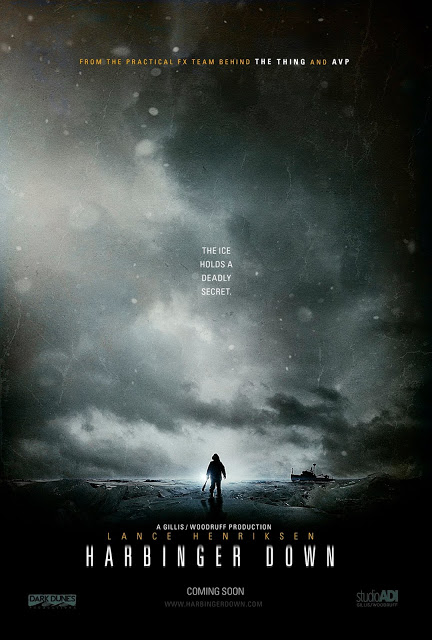 A group of grad students have booked passage on the crabbing boat Harbinger to study the effects of global warming on a pod of Belugas in the Bering Sea.

This film was first brought to my attention via Kickstarter, I actually described this film as – “HOLYFUCKIN’SHITICAN’TFUCKIN’WAITFORTHIS!” – when I wrote about it for SomeWhatNerdy. 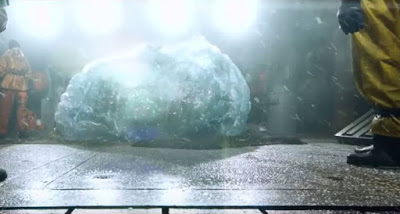 The big reason that this film caught my interest was the promise of zero CGI, yes that’s right, not one computerized effect. Just think about that for a second, when was the last time you saw a film that featured no CGI?
Now don’t get wrong as the film isn’t all about that aspect, the story itself is also very interesting and we are given some great characters to go with it so all in all it’s a great mixture for the viewer.

The cast are fantastic, Lance Henriksen puts in his usual badass performance we have come to expect of him. His other cast members put in a great performance aswell, bringing their great characters to life.
The films influences are blatantly obvious but that’s not a bad thing as I feel it’s a great addition to the genre and will go on to become a classic in it’s own right. It maybe a throwback of a film but I hope it gives future filmmakers hope. 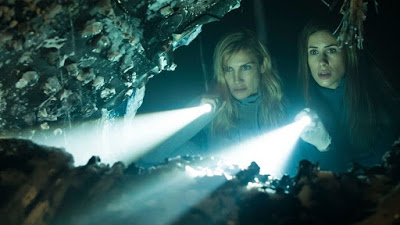 In 2010 Amalgamated Dynamics (ADI) was hired to create the practical monster effects for the film The Thing (2011). However much to ADI’s dismay, the studio had the majority of their work digitally replaced with CGI for the final cut of the film. In response to this, ADI used Kickstarter to fund this film, Harbinger Down, which features entirely practical creature effects created through the use of animatronics, prosthetic makeup, stop motion and miniature effects. There are zero computer animated monsters in this film.

The Chess Wizard computer used in John Carpenter’s The Thing can be seen in a few scenes.