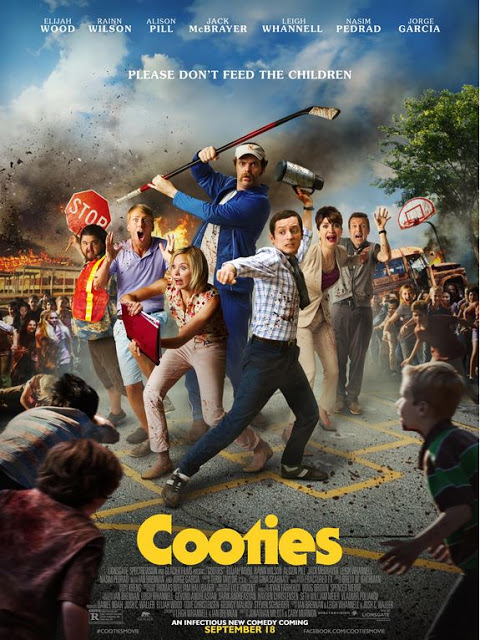 A mysterious virus hits an isolated elementary school, transforming the kids into a feral swarm of mass savages.

I’ve been waiting to see this movie for a long time now, so you can imagine my excitement when I finally got to view it. 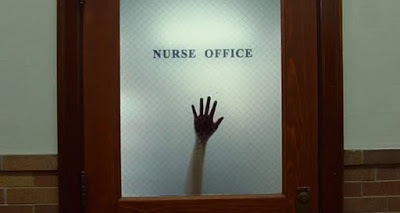 From the beginning it’s highly obvious that this feature is going to be more comedy than Horror but in all honesty weren’t we expecting that?! Don’t let that deter you though as the comedic aspects are hilarious.
That doesn’t mean there isn’t any Horror though, oh there’s plenty of it and definitely more than enough gore to satisfy any fan who’s wanting to see some funny yet grisly deaths and plenty of suspense to keep you on edge.

The cast is absolutely out of this world and each one of them puts in an amazing performance, furthermore they all seem to have had so much fun making this film that it resonates with you as a viewer.
The writers haven’t held back either, let’s just say it’s not exactly politically correct and it’s highly refreshing to see. Once you see it you’ll see what I mean, I just hope this is the start of people finally being able to take a joke.

“Cooties” is a film I can’t recommend highly enough, be sure to add it to your watch list.
If you want to see the “Cooties” trailer then just click on the video below:

Kate Flannery and Rainn Wilson are regulars on “The Office”

There’s a short scene after the credits

Several movie and video game references are in the film. Lord of the Rings, Aliens. Resident Evil, State of Decay, Terminator.

The photo featured in the beginning of the film inside Clint’s (Elijah Wood) bedroom is actually a picture of Elijah Wood when he was younger.