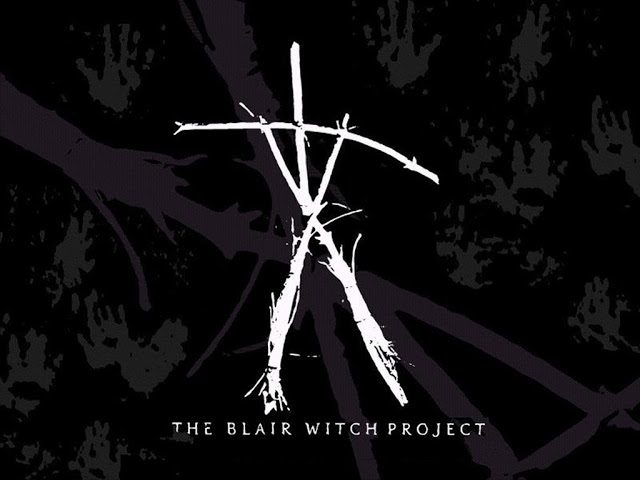 I anyone of you are familiar with my work you’ll know how much I love “The Blair Witch Project”, you can read about it HERE if you’re interested.

Well with the sequel soon to be released sequel, “The Blair Witch Project” directors Eduardo Sanchez and Daniel Myrick have stated they filmed hours upon hours of footage.

Sanchez himself stated:
“During the original process of the editing of the film we started off with a 3 hour cut and then we trimmed it down to about 2.5 hours, and that was the first time we showed it to an audience, we knew it was way too long. We knew we were going to have to cut at least an hour out of the movie. So we showed the movie and it was a good reaction. It was definitely too long, but that was really the first time where people had seen it like that and just kind of experienced this thing, which was a 2.5 hour version of Blair Witch.”
“I think unfortunately the 2.5-hour version that we screened originally we haven’t been able to find anywhere, that’s just what happens when you have to reuse Beta SP tapes because you have no money. We’d have to go back and figure out where the files are and all that stuff. And it would be a nightmare. But yeah, I think in a couple of weeks I could probably take the original movie and edit a longer version if I wanted to. I know the fans are like ‘everybody wants to see it.’ It would be cool to do, honestly. I wouldn’t hesitate to do that if for some reason Lionsgate hired me to do that. I think it would a lot of fun.”

So do you want an extended cut of “The Blair Witch Project”? I know I do! If you want to try and help this get done then please sign the petition HERE!