A young woman is invited by her girlfriend, who lives in an English country mansion, to stay there with her. The estate, however, isn’t quite what it seems.

Despite this film being released 43 years ago it’s one I’ve only very recently just seen, in fact I’d only heard about it in the last few weeks. 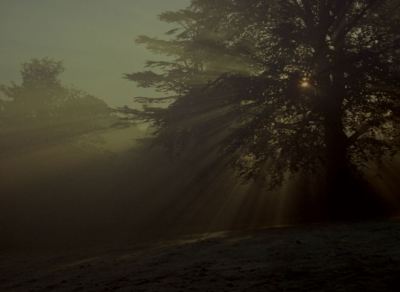 I love it when a film pops out of nowhere and you have absolutely no idea about it or what it’s about, it’s a rarity that I always take advantage of when it happens and that’s exactly what I did here.

Strangely this film went missing not long after it’s release for many years (which explains a lot) it was considered a lost film, that was until 2014 when the negatives were found and luckily restored and released.

I will state that this film is not to everyone’s taste, it’s a feature that has focuses mainly on plot, it’s broodiness could be even called boring by today’s standards. For some it’s an example of great storytelling.

The film features some beautiful cinematography and sets, It’s full of atmosphere and has a story that flows nicely along. All of these are staples of 70’s British Horror and it’s such a shame it hasn’t garnered the credit it deserves.

As I said “Symptoms” isn’t for everyone but for those of you who will you’re definitely in for a treat!

If you want to see the “Symptoms” trailer then just click on the video below:

According to Angela Pleasence, Marie-Paule Mailleux was the director’s girlfriend at the time of shooting. Larraz would have Cora do unexpected things like stick her tongue in Helen’s ear to unsettle Pleasence.