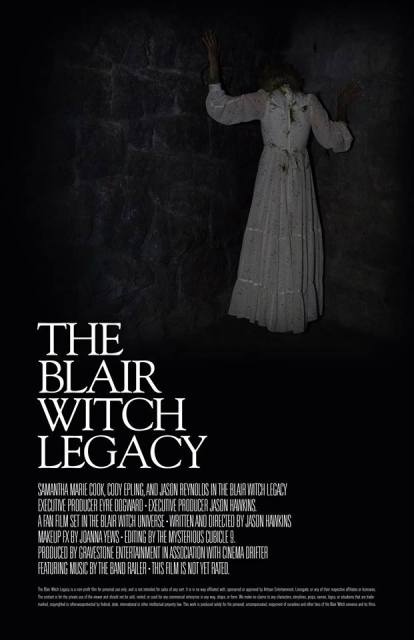 In July 2017, three filmmakers traveled to Burkittsville, Maryland to document the untold truth behind the making of the original Blair Witch Project.

As someone who is a huge fan of the original “The Blair Witch Project” I was absolutely ecstatic to be asked to review this film.

“The Blair Witch Project” opened up many doors in 1999, especially for budget restricted film-makers. Which is why I’m surprised it took until 2017, that’s 18 years, for someone to make an unofficial sequel. Like they say though, good things come to those who wait.
The film doesn’t just jump on the back of the “Blair Witch” success and make a carbon copy for profit, yes it’s set in the same ‘universe’ but what it does is expand on from the original film and successfully makes it’s own original story involving the “Blair Witch” mythology.

It’s highly obvious that the cast and crew have put in a ton of hard work and I’m happy to say it has paid off big time, it’s all their on-screen. The cast are excellent, the main three individual characters instantly draw you in, so much so you feel like you’re there right with them.
This is the ‘official’ sequel we should’ve had, it’s great to see a fan of the film treat the stories with respect and deliver what fans actually wanted, it maybe an unofficial fan made sequel but to me I see it as an expansion of the “Blair Witch” universe, the expansion that we deserve. 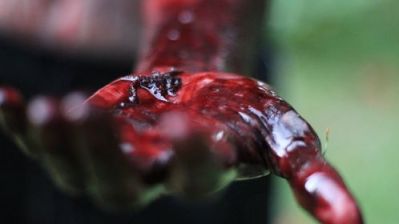 “The Blair Witch Legacy” is a fantastic film that will delight fellow fans, if you get a chance to see this feature then I highly suggest you do.

If you want to see “The Blair Witch Legacy” trailer then just click on the video below: