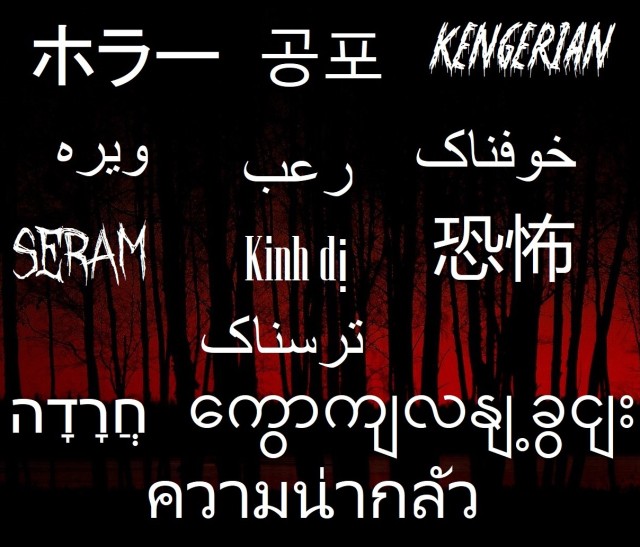 Asian Horror films come with a certain reputation, that reputation has helped put peoples attention their way and given them viewers they wouldn’t of otherwise had.

I myself only started watching them due to stories I was being told about certain films and it drove my intrigue to seek these films out (which wasn’t as easy as you think, we’re talking early 2000’s, so pre-Netflix and VHS was still going), whilst watching one the other day I decided to do a list of my favourite’s of the genre.

So here it is, my list of my top fifteen Asian Horror Films (the list is not in a favouritism order):

While a zombie virus breaks out in South Korea, passengers struggle to survive on the train from Seoul to Busan.

A mysterious and vengeful spirit marks and pursues anybody who dares enter the house in which it resides.

Buried grudges have disasterous consequences for a class reunion.

A secret agent exacts revenge on a serial killer through a series of captures and releases.

A woman accepts a job as a maid in Singapore, helping to care for the Teo family’s mentally disabled son. But her arrival turns out to be catastrophically ill-timed.

A reporter and her ex-husband investigate a cursed video tape that is rumored to kill the viewer seven days after watching it.

A mysterious illness strikes hospital employees involved in the cover-up of a patient’s death.

A documentary filmmaker explores seemingly unrelated paranormal incidents connected by the legend of an ancient demon called the “kagutaba.”

A widower takes an offer to screen girls at a special audition, arranged for him by a friend to find him a new wife. The one he fancies is not who she appears to be after all.

A family is haunted by the tragedies of deaths within the family.

A Japanese suburb experiences terrorization by the vengeful spirit of a woman who asks people a question before slaughtering them.

A teenage girl suffering from amnesia discovers that she is somehow connected to a group of people who are being killed off one by one by a vengeful ghost.

Adjie, Astrid and three friends are hunted and slaughtered one by one by a murderous family.

A suicidal actor tries to kill himself in an apartment building inhabited by a vampire hunter, ghosts and other supernatural beings.

What’s your favourite Asian Horror films? Let me know in the comments below.