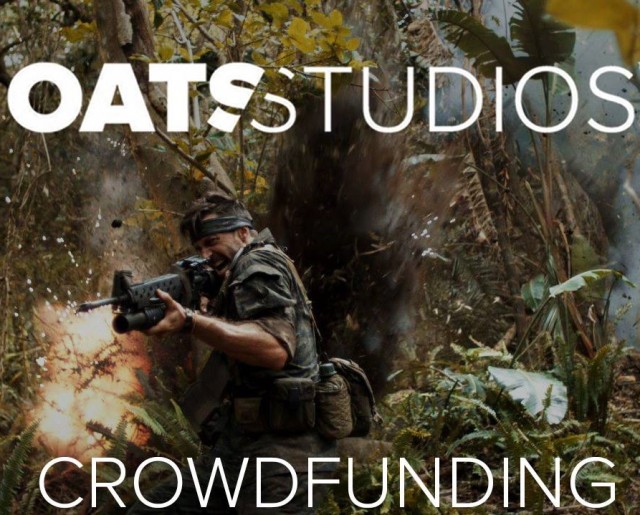 Neill Blomkamp is starting a revolution in film-making.

Last year I wrote a piece called “Oats Studios – The Neil Blomkamp Revolution” (which you can read by clicking HERE) and now he’s onto the next phase of his career.

What he’s trying to do now is raise enough money to fund a studio, but not just any studio, a studio that is run and funded by fans, for fans.

“We want to build a 21st century studio that is funded directly by fans. The more people online that support us the more content we will put out. We want to create an ecosystem where we are directly fueled by the community. Our goal now is the next FIREBASE film. Help fuel us here. We want to grow and expand, but we need the community’s help.”

If you haven’t seen any of Oats Studios work then you are missing out on some fantastic film-making and amazing story concepts, It’s because of the quality I’ve seen that I’m sharing this news and hoping that this dream will in fact become a reality.

So do you want to get involved and help make this project a reality? Then head on over to the Oats Studios website HERE and see how you can help out!