What if Georgie Denbrough hadn’t been murdered by Pennywise the Dancing Clown in the IT universe?  If Georgie had survived, what would his life look like today?

This sure does make for an interesting premise, as a huge Fan of “IT” I have to admit that it’s never something that has crossed my mind until I read this and that’s what the upcoming short film “Georgie” is going to explore.

Well film makers John Campopiano and Ryan Grulich are going to give us an insight into this idea alongside the original ‘Georgie Denbrough’ actor Tony Dakota. 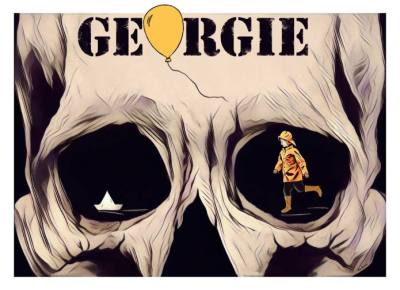 According to the Indiegogo page they state:


“GEORGIE started out as an adventurous idea “what if?” What if, years after his apparent death, Georgie Denbrough returned to the screen? As two ardent fans of the 1990 miniseries, John and Ryan decided they wanted to explore the possibilities of that very scenario in the form of a short film. GEORGIE will shake your mind and rattle your bones.”

So do you want to get involved and help make this project a reality? Then head on over to the IndieGoGo page HERE and see how you can help out!
Also check out the promo video below: