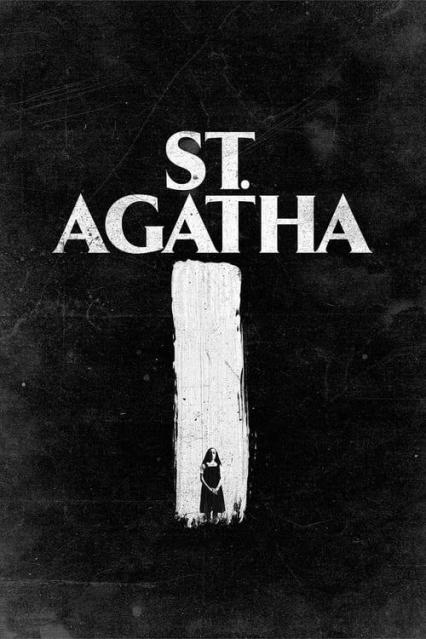 In the 1950s in small-town Georgia, a pregnant young woman named Agatha seeks refuge in a convent.

I have to say that I do love a bargain, I mean, well, who doesn’t?! 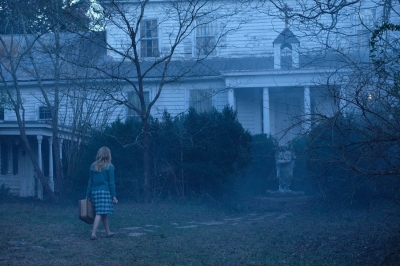 You see I was doing my weekly shop when I wandered into the film section like I always do, see whats out, what’s new and most importantly what’s on sale. That’s when I saw this film, I knew this was a newly released feature and here it was on sale at a measly sum of just £3!
The last time this happened to me I got the film “Revenge” and that worked out well so I decided I’d give it a go, especially for that price. I must admit that I didn’t really have any expectations, though I was excited to see what my new purchase had in store for me and if it was going to be a true bargain. 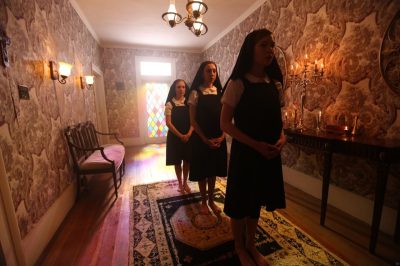 In short my answer was yes. What I watched was a well paced, well acted feature that went for a great mixture of psychological Horror and shock, the feature had my undivided attention as the story played out on my screen. I find Director Darren Lynn Bousman to be hit & miss but he definitely hot the right mark this time.
I will say that this film is not going to be for everyone, some may find the pace of it to be boring but I found it fit the films tone perfectly. Carolyn Hennesy was great for the role of ‘Mother Superior’, the rest of the cast were also great in their roles but she was most definitely the stand out. 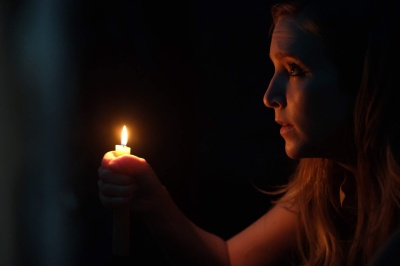 “St. Agatha” is a film that seems to have flown under the radar and I don’t understand why, it certainly as good as, if not better than some current releases we’ve had. I’m certainly more than happy with my £3 bargain.
If you want to see the “St. Agatha” trailer then just click on the video below: