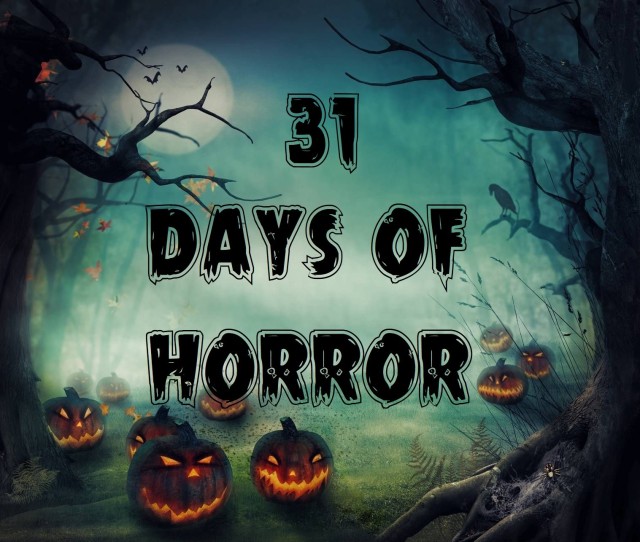 You can’t tell me you were expecting me to do a list like this without including a character played by Bruce Campbell?! Though it was a tough choice as he’s played many great characters.

I chose this one because not only as it a great performance by Campbell but it was also a really clever character that I thought should’ve gotten a lot more recognition than it did and I still can’t believe this character isn’t huge!