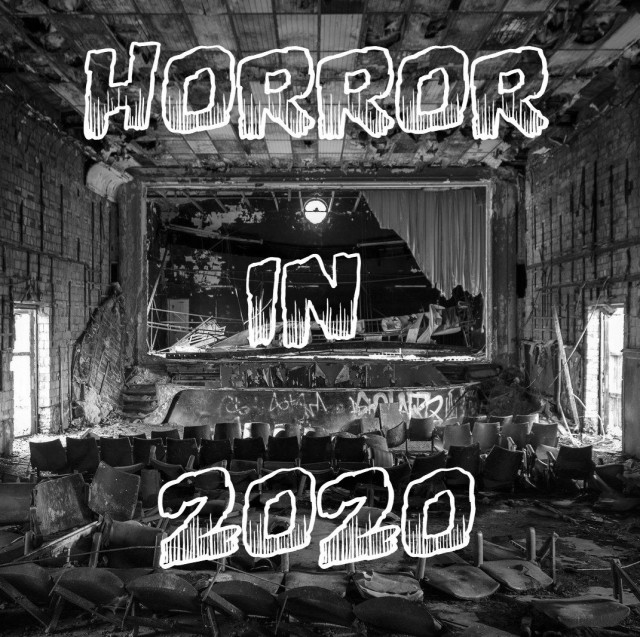 What does 2020 have in store for Horror fans?

Well first of  all let me wish you a Happy New Year! 2019 was a strange year, not just for Horror but cinema in general. It seemed to be a quiet year for film, though there were some stand outs. 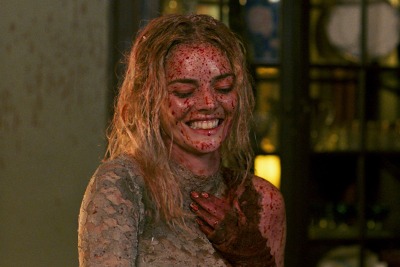 But what does 2020 have in store, that’s the big question. The Horror genre already has quite a few releases lined up for us this year and there are some that I’m really looking forward to watching, such as the next instalment of the “Halloween” franchise, “Halloween Kills”.

Despite it’s strange name (surely it’s not just me who thinks that) I’m looking forward to seeing how they carry on the story and what happens next with Micheal Myers & Laurie Strode. Talking of franchises were set to have other new instalments and even some reboots of old favourites. 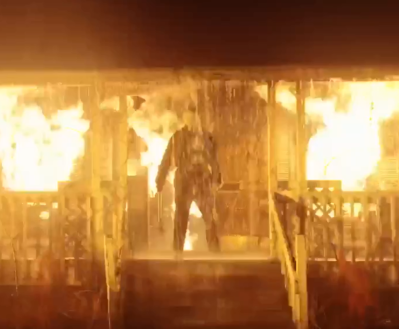 One big talking point is the new “SAW” film being released, is it a sequel, a reboot? Nobody knows as details are being kept under wraps. All we know is is that it stars Chris Rock (who also helped write the film) and Samuel L Jackson, also Darren Lynn Bousman has returned to direct it.

The working title for the film is “The Organ Donor”, so think of that what you will. This will be the ninth entry in the series and I have to admit that If anything I’m really curious to see what this is going to be like, it’s certainly an eclectic group and I’m intrigued to see how it comes out. 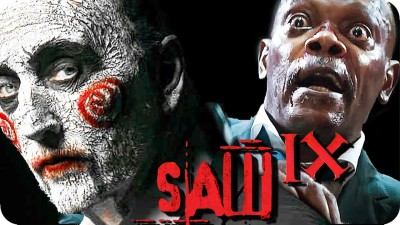 2020 will also see “The Conjuring” series carry on with the next instalment being “The Conjuring: The Devil Made Me Do It”, it’s a franchise that’s been going strong for seven years now and shows no sign of slowing down anytime soon which I’m sure its fan base will be happy to hear.

“The Grudge” is also another reboot that we’re getting in 2020, early reviews haven’t been kind to it but think of them what you will. We will also see the Jordan Peele produced “Candyman” film, another film that little is known about at the moment so we will have to wait and see. 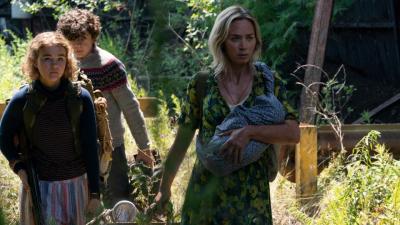 One sequel I know I’m looking forward to is “A Quiet Place 2”, I loved the first film and I hope they can match peoples high expectations. Talking of high expectations there are a ton of original features being released that look to have some serious potential which does raise our expectations for them.

Films such as “Antlers”, “The Turning”, “Antebellum”, “Last Night In Soho”, “The Lodge” and “After Midnight” are high on my ‘to watch’ list this year. Here’s hoping that they match their hype that is already surrounding them, the same goes for “Gretel & Hansel”, the trailer looks great. 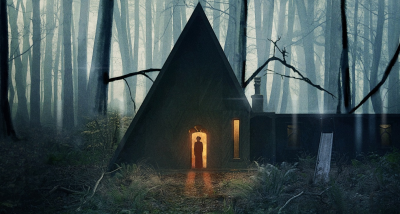 There are three films that I’m extremely excited to see released this year, one of them is “Terrifier 2”, a sequel that I’m sure is gonna be tons of fun with ‘Art The Clown’ returning. The other two are sequels that I’ve been waiting years for and both could be the final arc in their stories.

Those films are “The Coll3cted” and “Laid To Rest: Exhumed”. Fans have been waiting years for these sequels and I personally cannot wait to see these characters back on our screens and what they have in store for us. We’ve waited long enough for these sequels that’s for damn sure.

Here’s hoping that 2020 is a good year for Horror, what films are you looking forward to?