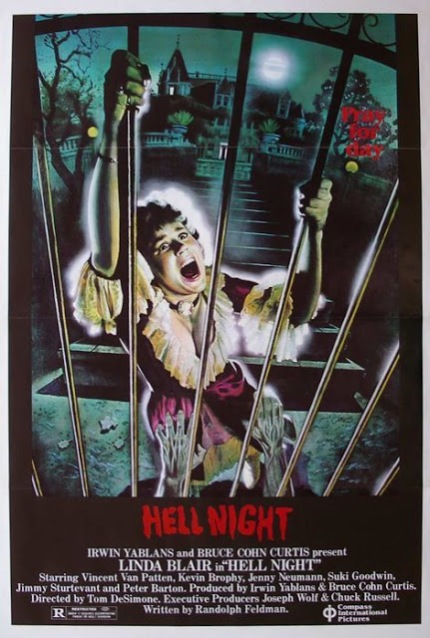 Before being able to join Alpha Sigma Rho fraternity and its sister sorority, four pledges must spend the night in Garth Manor, twelve years to the day after the previous resident murdered his entire family. Some, however, say that one member of the Garth family survived, and still resides somewhere in the now-deserted mansion.

We all remember Linda Blair from “The Exorcist”, by 1981 she was all grown up and trying to step out of the shadow of her former film, showing us she had more to offer. She plays the lead character (Marti Gaines) in this film and is you just get the sense that she tries a bit too hard. 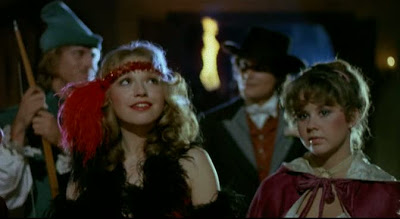 The storyline itself is not a new one, people spending the night in a supposedly haunted house but that doesn’t mean this film isn’t any good, in my opinion it’s an 80’s classic. Unfortunately the film isn’t as well known as it should be, it only seems to be known by Horror enthusiasts.

I love the mixture of elements of the slasher genre, the supernatural and creature features in this film. it gives it, its own little quirky feeling to it. This film is severely overshadowed by the film “Halloween”, now don’t get me wrong, I LOVE “Halloween” and I know it’s the main film to watch at that time of year, but “Hell Night” is a serious contender for it and I personally look forward to this one more.

Yes it’s cheesy, campy and it definitely is no masterpiece, but that’s what makes the film so good. It’s aware that it was never going to win an oscar but the crew worked so well with what they had and that shows on screen, as it usually does with a-lot of independent films.

The film might seem slow in places and it does take a while to get going but I recommend you give it time, if you are a fan of the 80’s Horror scene then you know how it goes, people had bigger attention spans back then compared to people today. 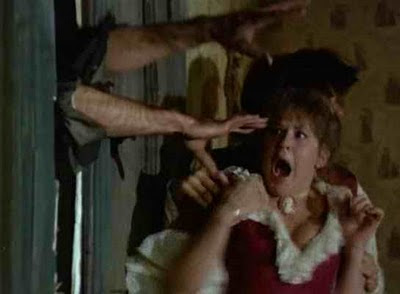 If you haven’t seen this I recommend you do, it’s funny, it’s jumpy, it’s just so entertaining that you can forgive the bad parts of the film. An 80’s cult classic it most definitely is, but don’t let the word ‘classic’ fool you, remember were talking about an 80’s independent film here.
To see the “Hell Night” trailer click here

Miscellaneous fact about the film: