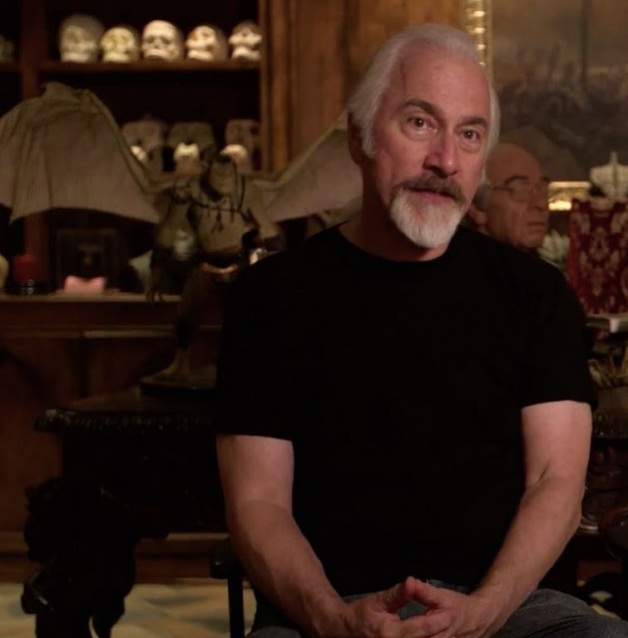 SAY IT AIN’T SO RICK!
In a statement he said:
“I said the time is right, I am 64 years old, and the business is crazy right now. I like to do things right, and they wanted cheap and fast”. “That is not what I want to do, so I just decided it is basically time to get out.
“First of all, the CG stuff definitely took away the animatronics part of what I do, “It’s also starting to take away the makeup part.” 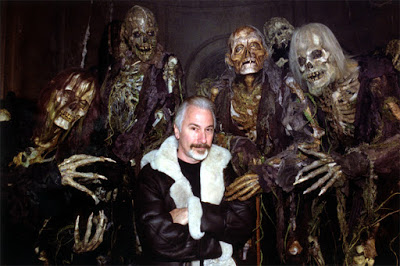 Baker did say he would consider consulting and design work, but had decided not to “have a huge working studio any more” after selling his creature shop in Glendale, California and laying off his staff last year.
You can tell he’s somewhat bitter about what the business has become, talking about his recent feature “Maleficent” he said – “I could’ve done it in a garage basically”. OUCH! 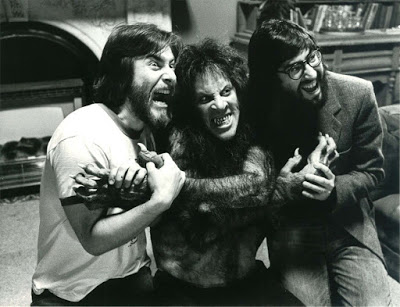 He’s worked on MANY films throughout his career with credits for features such as – “It’s Alive Series”, “Squirm”, “The Howling”, “The Funhouse”, “Videodrome”, “Body Bags”, “Ed Wood”, “Batman Forever”, “The Nutty Professor”, “The Frighteners”, “Escape from L.A.”, “Men In Black Series”, “The Ring Series”, “How The Grinch Stole Christmas”, “X-Men: The Last Stand”, “The Haunted Mansion” and more.
Personally I’ll always remember three specific pieces of his work, the transformation scene from “An American Werewolf In London” (1981), the make up work from “Michael Jackson: Thriller” (1983) and for starting my love of bigfoot with the film “Harry And The Hendersons” (1987). 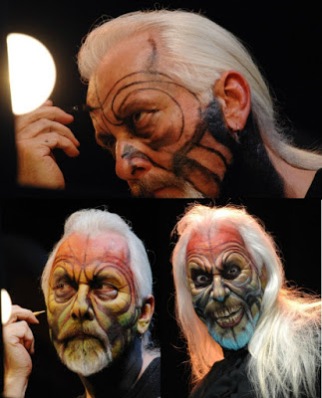 Thanks for the great work over the years Rick, I sincerely hope we haven’t seen the last of your work.