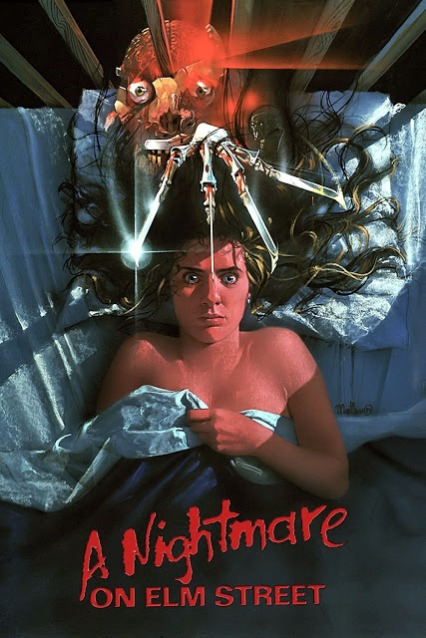 What an age we live in.

All these scenes we’ve been hearing about for years are finally coming to light and now we have another one.

This one is part of the classic “A Nightmare On Elm Street”, the scene comes at the tail end of the moment when Nancy’s mom explains who Freddy is and how the parents of the murdered children got together to burn him alive. 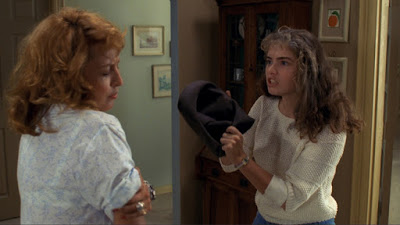 This scene was actually available on a 2-tape VHS release of the movie that went out of print really fast in the 90s. For some reason it never made it to later DVD or Blu-ray releases but now it finally has.

I won’t ruin the revelation that is contained in the scene but it does make you wonder what twists and turns it could’ve created for the series.

To see the deleted scene just click on the video below: