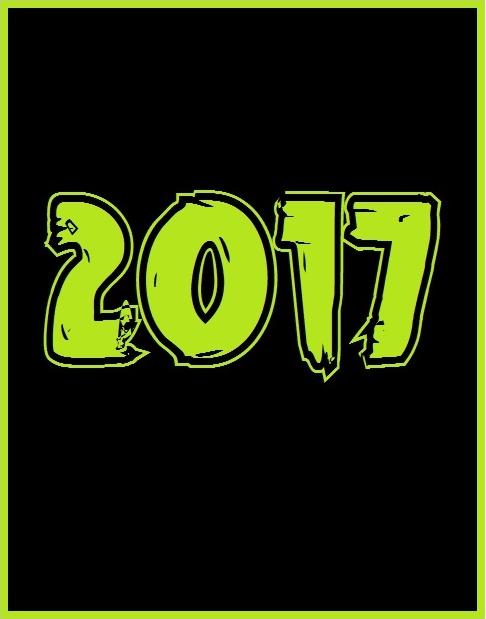 What does 2017 have in store for Horror fans?

Well I’m finally back and here we are, 2017, and after a pretty dismal 2016 I was seriously hoping for a better year for Horror fans.

But, after looking up what films are scheduled for release this year I have to admit I’m not too excited as most of the releases are either remakes/reboots, spin offs and pointless sequels.

“Annabelle 2”, “Insidious: Chapter 4”, “Flatliners”, “The Mummy”, “IT”, “Amityville: The Awakening”, “Leatherface”, “Rings”, “Suspiria”. These are just some of the upcoming films this year.

If I’m honest not one of these gets me excited, thinking about it there’s only really been two films that have been announced that I’m looking forward to. One is Stephen King’s “The Dark Tower”, as a huge Stephen King fan I’m excited to see how this will translate from book to screen. 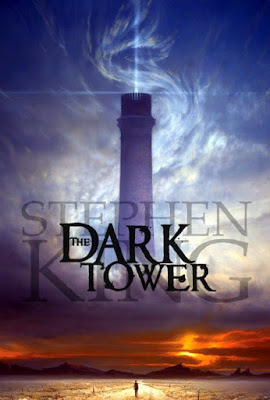 When it comes to “Alien:Covenant”, I’ve got high expectations. With Ridley Scott directing and the huge disappointment that was “Prometheus” I’m hoping for a bounce back and a return to the intensity and scares.

I think this year I’ll be looking more at the lower budgeted films as these films have been killing it lately with original stories and highly refreshing ideas that deserve more attention and acclaim.

Hopefully there will be more announcements as the year go on and we see more of a range of films and a lot more originality. What Horror films are you looking forward to in 2017?