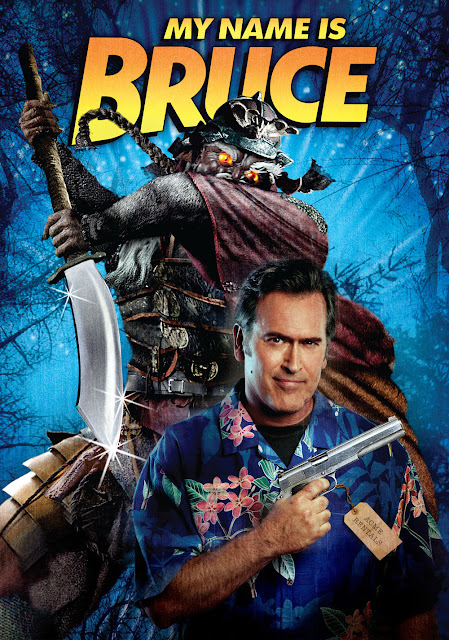 For those of you who’ve read my stuff before, you’ll know I have somewhat of an obsession when it comes to Bruce Campbell. 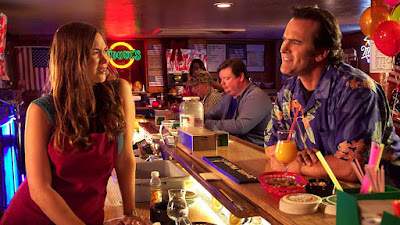 When this film was announced I was ecstatic, it looked like a film made by Bruce Campbell for Bruce Campbell fans and that’s exactly what it is. If you’re not a fan of Bruce then just stop reading now, unfortunately this is not for you I’m afraid and you’re missing out.

The film is full of ‘in’ jokes from throughout Campbell’s career, as a big fan of his work this was a lot of fun to see and the self-deprecating jokes never grow old. I really did love the humour in this and you can see the influence it had on the “Ash VS Evil Dead” series. 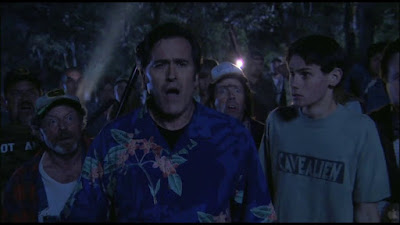 The feature is a real crowd  pleaser, I had a permanent grin on my face throughout the film. There’s no over reaching here, it’s a low budget cheese fest and it knows it and plays on it to the fullest, the cast seem to be having a great time and this makes it more fun as a viewer.

Campbell himself stepped in or directing duties on this film, showing us he’s a man of many talents. My only complaint about this feature was the ending, it was a bit of a mess but I understood what they were going for. There’s been talks of a sequel since it’s release and I really hope it happens. 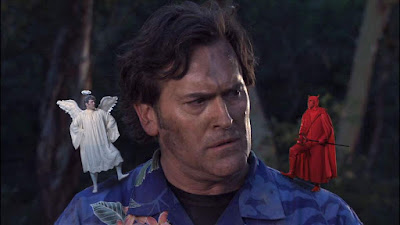 Ten years on and “My Name Is Bruce” is still a great laugh, I’m gonna go watch it again now actually.