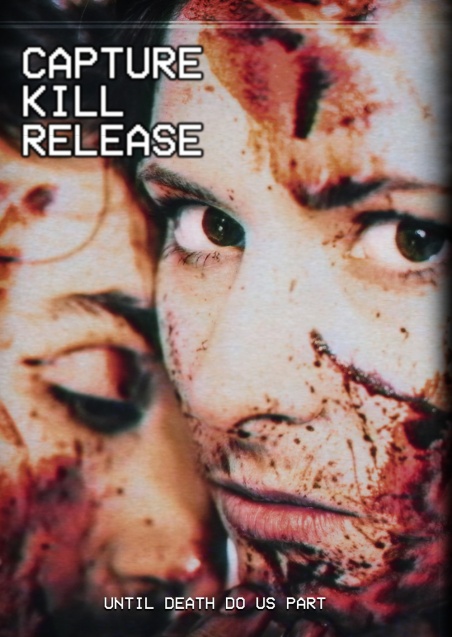 A couple plots to murder a random stranger just for the thrill of it.

My fellow fans of found footage, you’re in for a treat!

I love it when you sit down to watch a film and it completely surprises you, I knew nothing at all of this film going into it and I must admit that I relish these moments where I get to experience this as it’s a rarity in this day and age as I’m sure you’ll agree.
We are introduced to the crazy world of ‘Jennifer’ and ‘Farhang’, a couple who are obviously deeply in love yet as we soon discover not all is right with our leading couple and we are along for the uncomfortable ride which makes for some great yet uneasy viewing.

Writer/director Nick McAnulty gives us a powerful script that features certain scenes that are admittedly quite disturbing and can leave you feeling quite queasy, basically what you look for in a Horror film. Some won’t like the hand held camera technique but I felt it added to the film.
The film is surprisingly well acted, especially for something that’s in the low budget spectrum. You truly buy into what’s happening and even when you don’t want to look you can’t help but do so, what the cast and crew managed to do on a small budget is incredible.

All of the characters go by their real names except for Gary.
Jens mom in the film is played by her actual mother. She wasn’t briefed on what to say and all of her conversations with her daughter are real.
Police showed up to question the filmmakers as they were filming a scene and looked suspicious.