London is held in the grip of a serial killer whose modus operandi is to murder his victims by strangling them with a necktie.

The name Hitchcock carries a certain weight to it, it has history attached to it, a legacy. So it’s understandable if your expectations are high.

By the time I got round to watching this film I was already an established Hitchcock fan, his work had a profound effect on me and because of that I found myself hunting down his films and saving for titles I didn’t have. The chase was always fun, the find was always exciting.
When I finally got to watch this feature I naively thought that I’d figured out Hitchcock’s work and nothing would surprise me, well I was wrong. Hitchcock once again pulled magic out of thin air and managed to make a film that had it’s audience gripped and shocked. 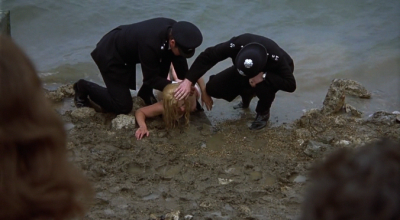 The film is full of anticipation and it is by far the most graphic film of Hitchcock’s career and even at the age of 72 he was showing the young ones how it’s done and even managed to show off some tricky camera work in the process which served the story well.
In my opinion this film is a British masterpiece, it easily ranks up there as one of Hitchcock’s best, sadly it would be his penultimate film before he passed in 1980. Atleast he got to do one more British gem before he left us, for that I wholeheartedly thank him. 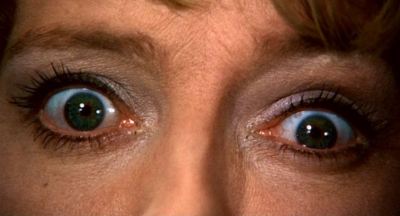