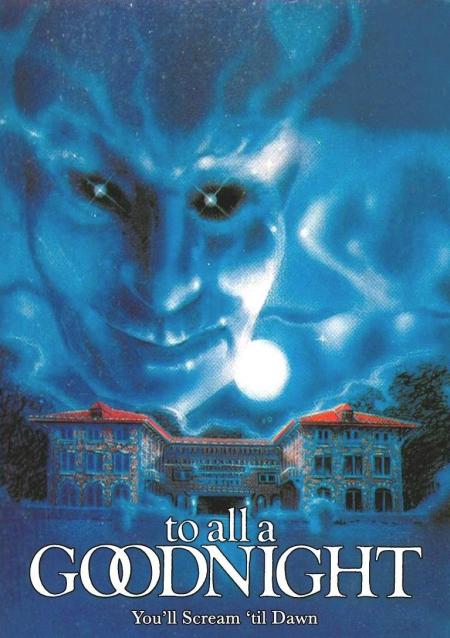 A group of teenagers at a party find themselves being stalked by a maniacal killer in a Santa Claus costume. 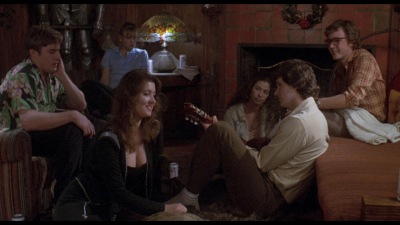 When the air starts getting a cold chill and people are rushing around buying Christmas presents, I like to sit back and relax with a festive Horror. I only wish there was more of them to watch, every year I think there’s an abundance of them only to be dissappointed once again.
If I remember correctly this was actually the first Christmas themed Horror that I saw, being raised in a religious household I had an innocent image of the festive period and these style of films just obliterated all of that and it was never the same. 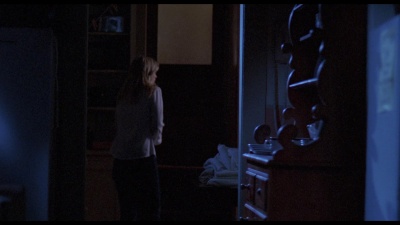 As an 80’s slasher film the feature is exactly what you’d expect, admittedly the film hasn’t aged that well. The cliches are there, the plot is predictable and the acting is stiff at best, also a lot of the film is quite dark which can put potential viewers off.

In all honesty though, if you get some friends round and have a few drinks and watch this film it can help create that festive feeling and create a seasonal atmosphere amongst you all or even on your own, that’s the power of a holiday Horror film. 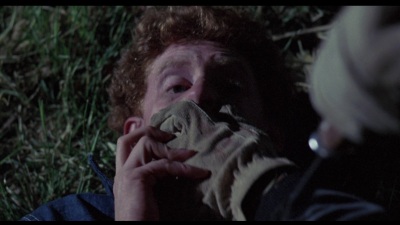 “To All A Goodnight” is not the best film but it doesn’t pretend to be, enjoy it for what it is.
If you want to see the “To All A Goodnight” trailer then just click on the video below:
Miscellaneous facts about the film:
Shot in ten days.
The cast and crew slept at the main mansion location in Santa Barbara, California throughout the shooting of this movie.
Film debut of Jennifer Runyon.
Jennifer Runyon and Forrest Swanson were dating at the time this film was made.
Kiva Lawrence recommended Jennifer Runyon to the filmmakers.
Jennifer Runyon didn’t know that Harry Reems was a famous porn star until someone on the set told her.
Kiva Lawrence was involved in a theater group with director David Hess.
Kiva Lawrence refused to do a scene in which a gun was thrown at her face.