A young man searches for answers as to why he’s been suffering from supernatural possessions his entire life.

Welcome to the world of ‘Kyle Barnes’, a troubled man who’s life is in a disarray and we join him just as things are starting to get very interesting to say the least.

I first heard of the comic the show is based on when issue #1 was given free with my “Walking Dead” graphic novel, as an avid comic fan and also a fan of Robert Kirkman’s work, I read it straight away. 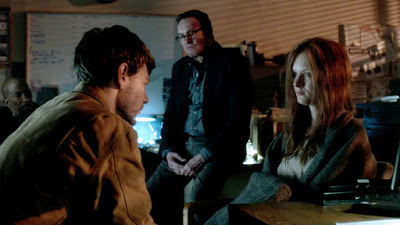 I can honestly say that I was hooked from the first read and when I saw the advertisement that came with it that a show was in the making based on the comic I couldn’t wait to see it. After a few long months of waiting it was finally arriving on UK screens, I actually found myself really excited for the show, something I must say is a rarity.

With each passing episode I found myself more and more captivated and it had my absolute full attention, the story gripped me by the throat and pulled me along with it with my jaw dragging along the floor. I couldn’t believe how great the writing was for the show and even more so I couldn’t believe no one else was watching. 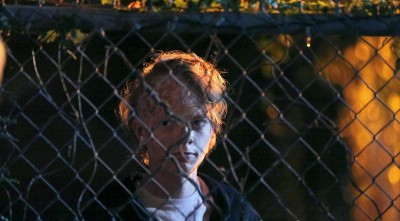 Those who were watching were being treated to Horror television gold, praise was being posted online from the first episode and I was in full agreement with the people that were stating that this could be the next big hit for Horror TV. Yet here we are and there are even people who still don’t even know about it. 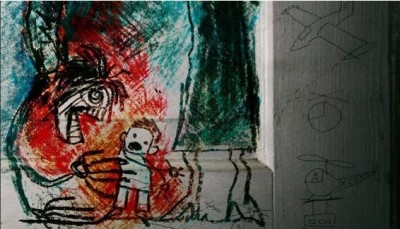 Also the show features some absolute stunning cinematography that is a true visual treat, cinematography is something that a lot of people are looking out for now and this show made sure it paid great attention to this detail. It really is a treat for the eyes, especially when the show is very dark in tone. 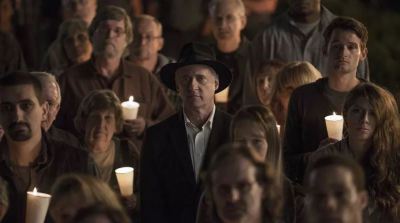 The show had a true atmosphere to it that really propelled out of the screen and into your living room, something I’m sure we can all agree is a true rarity. Because of this you feel like you’re right there with each character as they go through their trials and tribulaions, which brings me to my next point of why this show is great.

The shows story, or should I say stories. We have our main story that every show has and is the centre of everything, but the sub stories are not just use as filler or to pad out a weaker story. Each branch out of the main story is just as strong and gripping, you feel that the writers are trying to give the best they can. 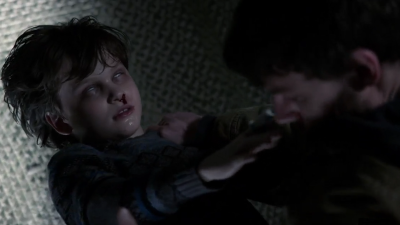 So once again, why is nobody watching this? I just don’t get it at all. I know by the end of season one the following had increased somewhat, but not to the point I would’ve expected. I could not understand why this show wasn’t being raved about, it was everything that people had been clamoring or and it was here.

It’s original, it’s intense, it’s atmospheric, it’s highly entertaining, yet here we are. I knew the show was in trouble when the second season aired here in the UK in early 2017 and only now is it just being aired in the USA. Anyone can see the writing on the wall here, the future doesn’t look good at all for the show.

Will we get a season 3? In all honesty I think it’s highly unlikely, but I’d love it if we did. Who knows, maybe if the US audience gets bigger for the delayed season 2 then there maybe hope. It’s a real shame that such an amazing show that has so much appeal for Horror fans, is highly original, full of potential and so much more has been ignored.

If you’re still reading this rant then I’m sure you can tell that I seriously love this show, I just can’t wrap my head around why it isn’t a highly rated top viewing show. When I talk to others who’ve watched the show they’re also full of praise for it and they feel the same way, to those of us who like the show this situation is a real head scratcher. 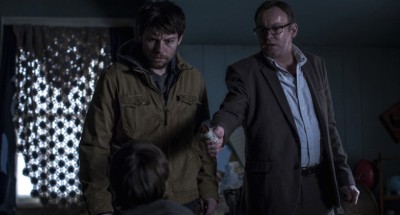 Like I said a third season looks like a no go, another great show thrown on the heap and once again leaving audiences with unanswered questions. For now I’ll stick to the comics but I really hold out hope for the future of the show, if you haven’t watched it yet then get it watched!