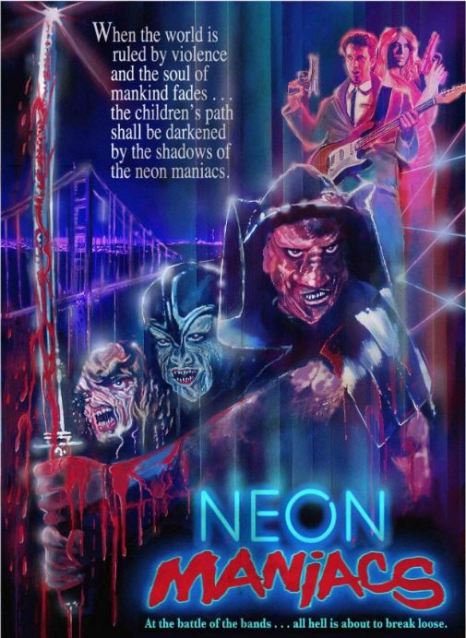 A group of teenagers in San Francisco discover a nest of homicidal monsters living in a tower of the Golden Gate Bridge, but when they try to tell authorities, no one believes them.
Sometimes you just have to revisit a film to see if it’s actually the way you remembered it. 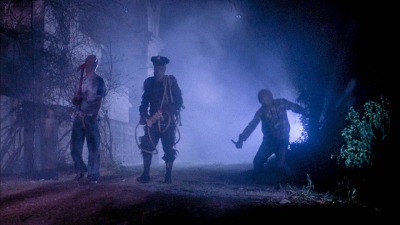 This can be a common problem for Horror fanatics. You watch so many films and just like films can get lost in the shuffle and not get watched for a long time, films can also get lost in the shuffle in your head when your memory gets overloaded with so many films that you’ve recently watched.
If the above statement makes sense to you then you’re in the same boat, because of this you have to sometimes re-watch films that you’re sure you’ve seen but can’t remember, have little memory of or feel you’ve confused it with another one. This happens to me more times than I care to admit. 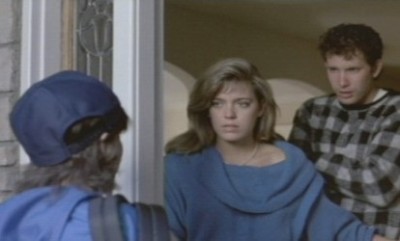 Once I did re-watch this I remembered why I hadn’t done so for a long time, talk about a feature that had so much potential. This potential was washed away by awful editing, bad production and what is obviously lack of budget funds. It truly is such a shame as you can see what could have been.
All of this is summed up with the very abrupt ending that feels like the film ran out of money and it just stops. The cast and crew do great with what they had but it was ultimately fighting a losing battle, sadly this was the story for many, many films of the decade. It could’ve been so much more. 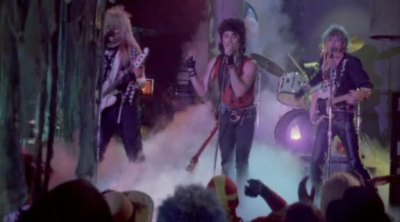 “Neon Maniacs” has become a cult film which I think is a testament to the potential it showed, if you have fond memories of this film then let them stay that way.
If you want to see the “Neon Maniacs” trailer then just click on the video below: