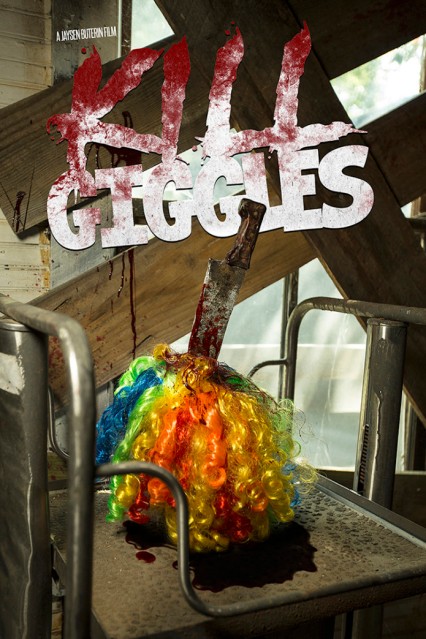 Let’s Send in the Clowns to Die by Helping to Produce a One-of-a-Kind Feature Horror Film!!!

Clowns and Horror are a perfect pairing, time and time again this has been proven. So news of another Horror feature starring clowns excites me. According to their IdieGoGo campaign they state:

“Kill Giggles” is a story, a screenplay, and soon to be a feature film like no other. And yes, while many filmmakers may say that, especially within the realm of independent horror, we at Mad Ones Films actually mean it. Because everyone has seen and heard the stories and movies where the monsters and the serial killers either are or dress up like clowns to commit their mayhem, murder and misery.

For instance, there have been: BOTH versions of It; BOTH versions of Halloween; 31; Clown; Stitches; Gacy; Amusement; 100 Tears; We All Scream for Ice Cream (Masters of Horror); American Horror Story: Freak Show; Killer Clowns from Outer Space; Killjoy; Clownhouse; All Hallows Eve; Prank; Vulgar; and Terrifier… and honestly, that’s just to name a few.

And that’s where Kill Giggles comes in. Because, you see, what we are going to do is to take this seemingly timeless terror trope and turn it on its rainbow wig-covered head, by telling the tale of a serial killer OF clowns instead! 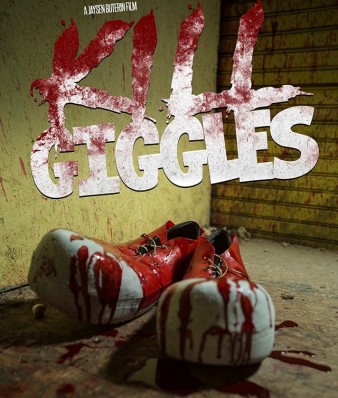 So do you want to get involved and help this amazing project? Then head on over to the IndieGoGo page HERE and see how you can help out!
Also check out the promo video below: