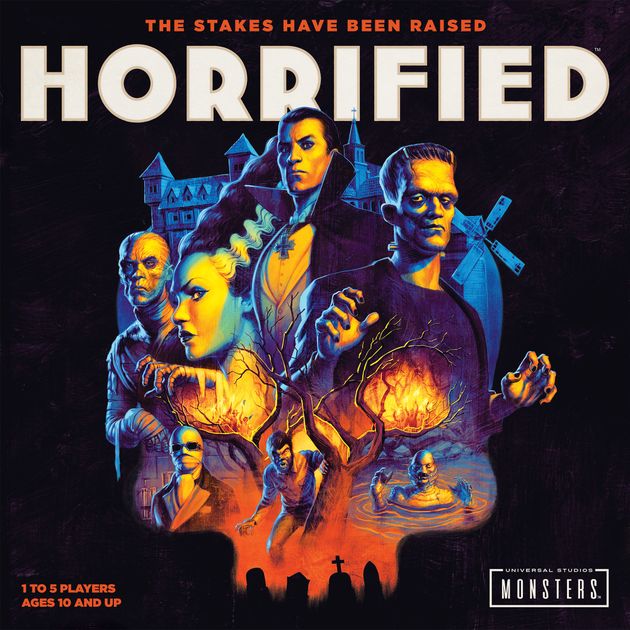 Who doesn’t love the Universal Monsters?!

Well now you can play a board game that’s all about them. The game states:


“‘A cooperative game against the world’s most famous monsters, the Universal Monsters! The village is under attack! Dracula, The Mummy, Frankenstein’s Monster, his Bride, and more are on the rampage, and your team of heroes must defeat them. Each monster offers an entirely unique challenge, and players can adjust the difficulty by playing against a new group of adversaries every game! Overcome them all before the horror overwhelms you!” 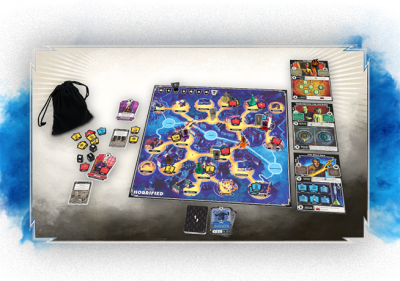 “Includes handsome, high-quality sculpted miniatures of the Universal Monsters (Frankenstein, The Bride of Frankenstein, The Wolf Man, Dracula, The Mummy, The Invisible Man, Creature from the Black Lagoon)”

• Cooperative game, where players work together against the monsters

• Each unique monster requires different strategies and tactics to be defeated

I don’t know about you but that all sounds like a “Monster Squad” board game as well as a Universal Monsters game, so what’s not to love?!

The game has very recently been released by Ravensburger and is priced at $35. I just hope this gets a UK release as well!